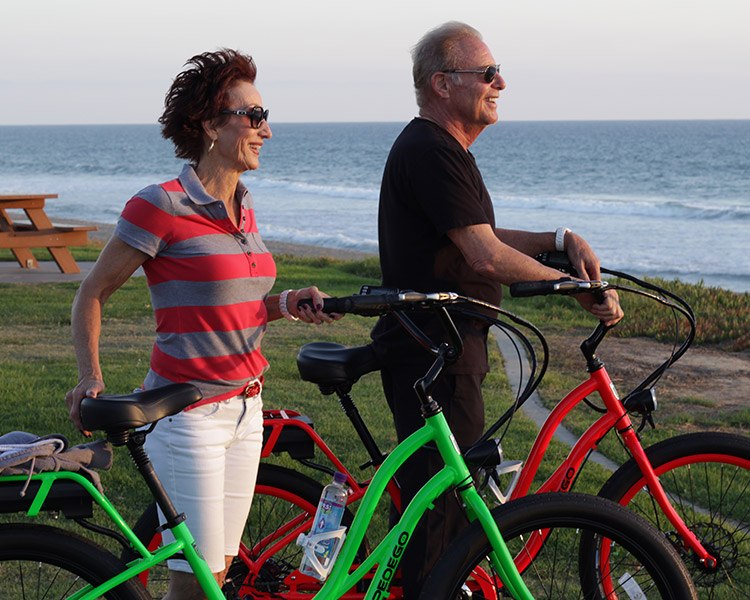 Norm and Teri thought their cycling days were over. Their bikes hung in the garage gathering dust for years.

Then, Teri surprised Norm with a Pedego Electric Bike for his birthday. “She was very sweet about it and it was really a surprise,” he remembers. “Once I got mine and she saw how much fun it was, then we got her one too.”

After twenty-four years of marriage, spending quality time Pedegoing has brought them closer together. It’s an activity that they both enjoy and can always agree on.

“There’s absolutely no argument,” Norm explains. “When one of us wants to ride, the other one goes too because it’s so easy and pleasurable.”

When the Rockmakers travel, they love to bring their Pedegos along. One of their favorite memories is riding in Yosemite. They were able to get to the trailhead of their favorite hiking path quicker and easier than everyone else, and they appreciated their throttles more than ever after a long, strenuous climb.

“It was tough hike, and when we came down and saw our Pedegos, it was like a dream come true,” says Norm. “I never pedaled once all the way back to the cabin.”

It’s also done wonders for their social life. They have a growing number of fun-loving friends that get together for group rides.

“It’s not a gang, it’s a club,” Norm insists. “As far as we’re concerned, the more people the better — the more laughs we have, the more fun we have.”

The couple credits Pedego Electric Bikes for getting them back on the road again. “We wouldn’t be riding if not for the Pedegos,” says Teri. “We love having good times with our friends, getting exercise, and just being out there — not being a couple of couch potatoes!”

“The thing about the Pedego is that nothing hurts when you’re finished riding,” adds Norm. “It’s almost like being a teenager again. You can’t beat it. It’s a damn good life.” 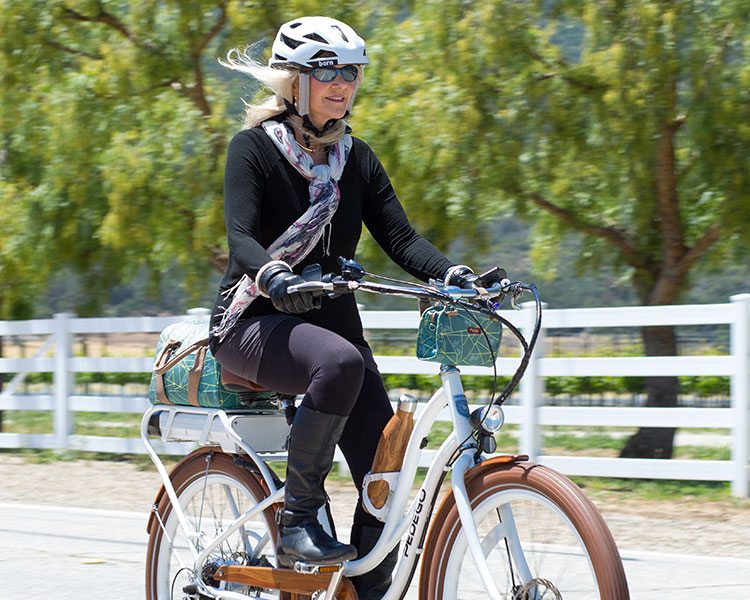 Rain or shine, Dr. Miryam Liberman (in her 60s) Pedegoes 12 miles to work as an internal medicine physician. It’s the highlight of her day – combining exercise, fun, and the wonders of nature. 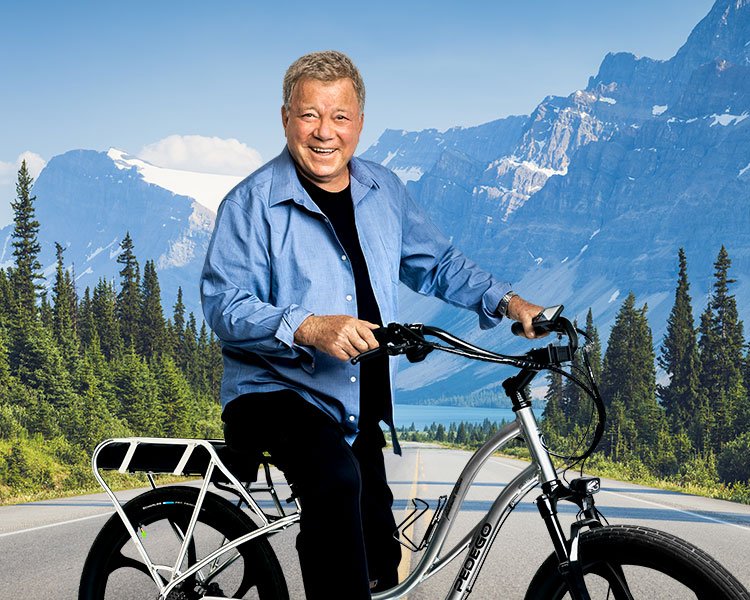 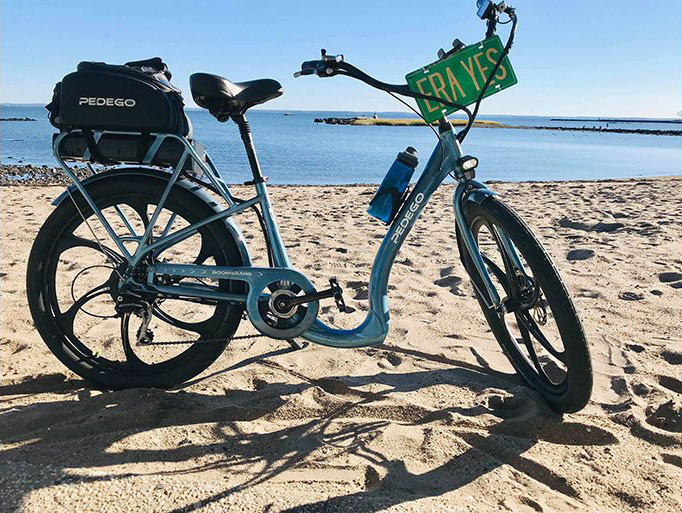 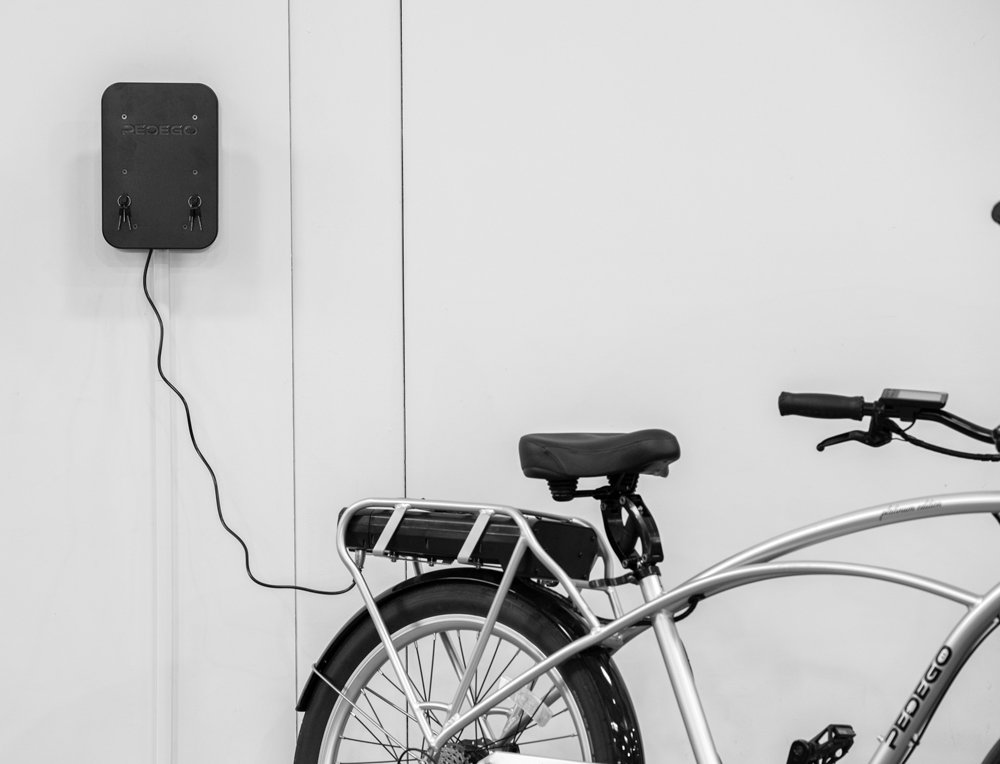 The Item Every Pedego User Needs: The Charger Caddy

Looking for a way to keep your Pedego charging station nice and tidy? The
READ ARTICLE