Pedego is different because we put people first.

The most important part of every Pedego isn’t some high-tech gadget or fancy bicycle component – it’s the person riding it.

Producing great electric bikes is just the beginning. To be truly great, a company has to stand for something…

Pedego stands for you. 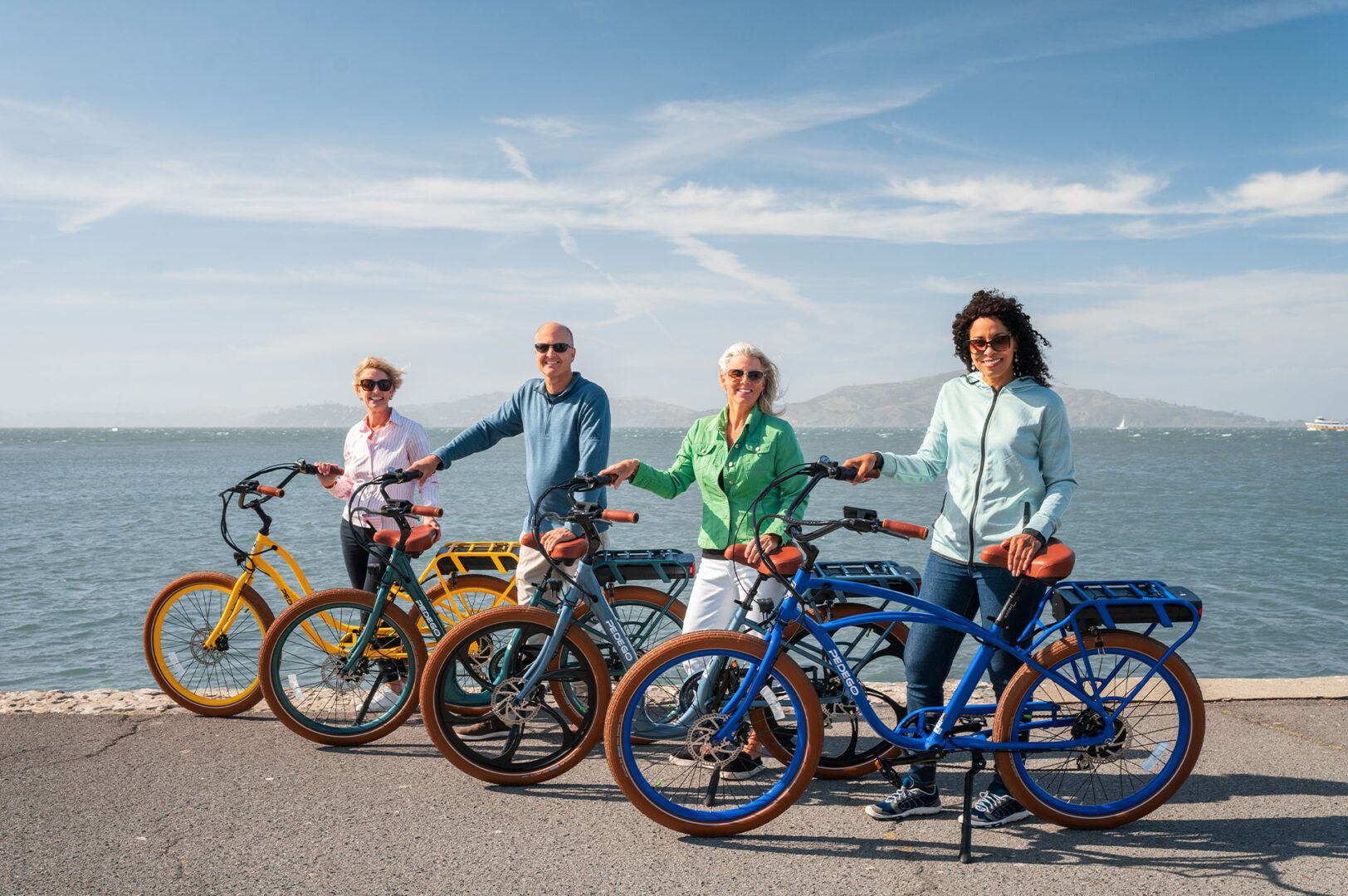 Pedego® was founded in 2008 to be the very best brand of electric bikes on Earth, not necessarily the biggest.

The story of Pedego is one of organic growth. The fun of electric bikes and the culture of Pedego are both highly contagious.

Pedego founder Don DiCostanzo is a serial entrepreneur and former automotive industry executive. He also happens to live at the top of a giant hill, and that’s why he bought his first electric bike. “That first bike was awful,” he remembers, “but it got me up the hill.”

His early experience as a customer got Don hooked on electric bikes. In 2006, he opened a shop in Newport Beach, CA that quickly became the largest electric bicycle retailer in the United States. 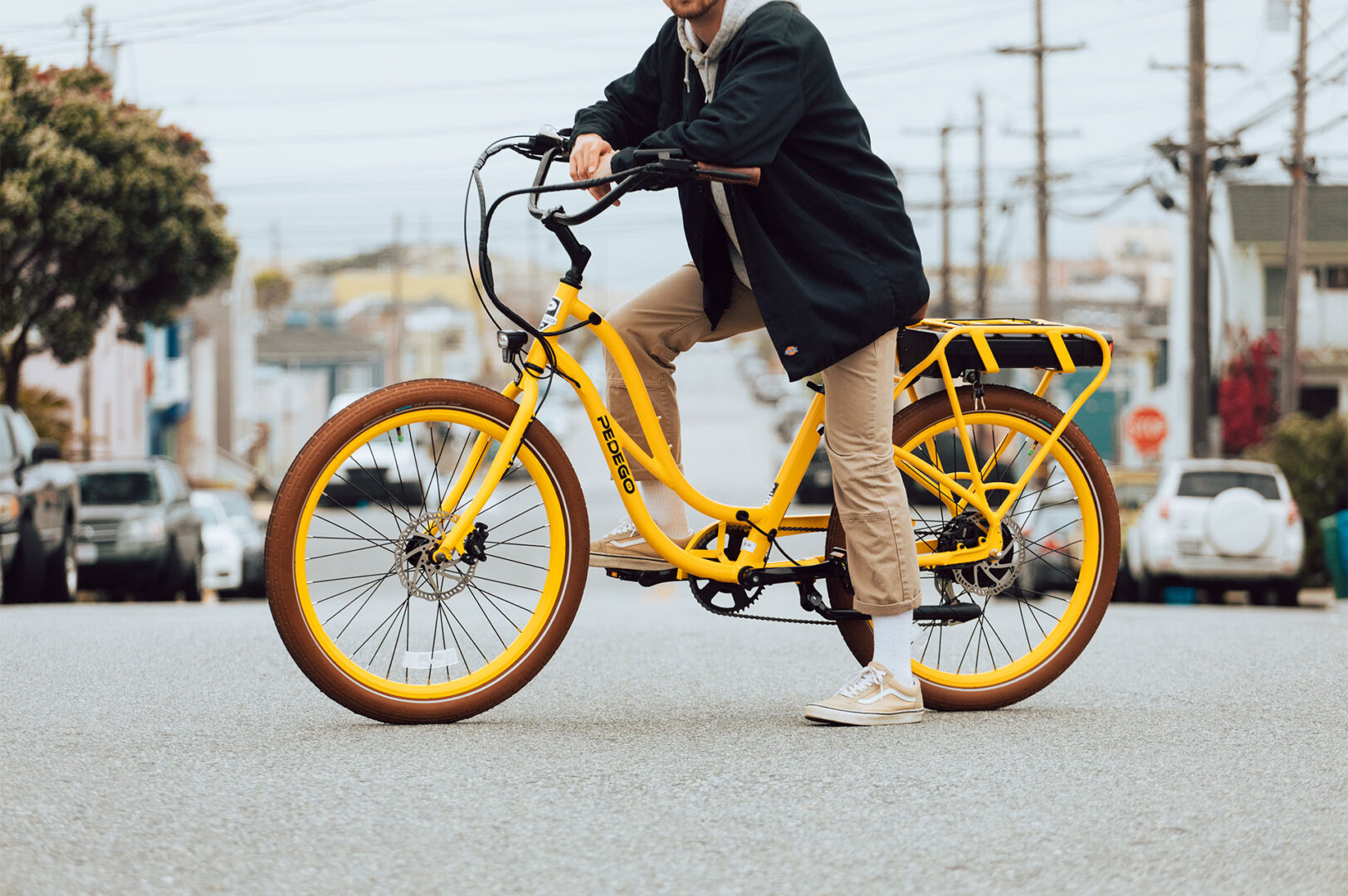 Soon, Don found himself frustrated and disappointed with the poor quality and boring style of all the electric bikes on the market. He dreamt of creating his own brand of electric bikes that would live up to his high standards and appeal to more people.

That’s when Pedego® was born, on the back of a napkin, in 2008. The colorful, fun bikes were instant crowd pleasers, and world class customer service earned them a special place in the hearts of customers everywhere.

Five years later, a customer loved the brand so much that he opened the first official Pedego store in Huntington Beach, California. Since then, nearly 200 locally-owned Pedego stores have sprung up all over the world.

For over a decade, Pedego’s extraordinary growth has been fueled by passionate customers sharing their love of Pedego. “Word of mouth is still our most effective advertising,” says Don, “If I tell you that Pedego is the best, it’s only bragging. But if our customers tell you, that’s proof.”